* Deceased
^ Honoured posthumously
Posted by Ottawa Comhaltas at 00:23 No comments:

I was surprised to learn that one of the islands we saw from Île d’Orleans last summer, had such a tragic history, for being Canada’s first quarantine station for Irish immigrants. The article recalls the “Summer of Sorrow,” when nearly 100,000 Irish immigrants arrived in Grosse Île, situated 50 kilometers downriver from Quebec City. It tells of the Irish immigration to North America in the 19th century, of people fleeing famine in Ireland and bringing sickness with them, those that survived the ocean crossing faced the quarantine on the island. It is estimated that 5,400 people died at Grosse Île during the summer of 1847.

If you are interested in learning more, check Grosse Île and the Irish Memorial National Historic Site of Canada: http://www.pc.gc.ca/eng/lhn-nhs/qc/grosseile/natcul/natcul1/b.aspx

You can also see Newspapers reports from 1847 where are listed all the ships that docked at Grosse Île:


By P. Avendano
Posted by Ottawa Comhaltas at 14:00 No comments: 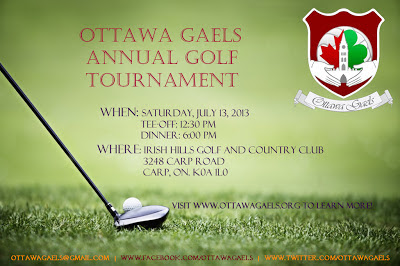 The Ottawa Gaels are affiliated with the Toronto GAA, where they play in both men's and ladies senior competition. The league is made up of 8 teams from Toronto, Ottawa, and Montreal, and the season runs from May to September.


Come and join us for a good craic!
Posted by Ottawa Comhaltas at 18:30 No comments:

In case that you missed it, the last weekend of June (28-30 June) was the 2013 Oireachtas Gaeilge Cheanada as part of the Gaeltacht Thuaisceart An Oileáin Úir that was held both in Tamworth and at the Days Inn and Conference Centre in Kingston (Dún Laoghaire), Ontario. For detailed information check: http://www.oireachtas.ca/forbhreathnu-bea.shtml


Several CCE Ottawa members actively participated at the Oireachtas, in music, speaking, Sean Nós dancing, Singing, and Set Dancing. At the end of a Saturday where the rain held off for the most part of the day (began to rain as the participants were heading off to the Banquet in Kingston!), the Ottawa group fared quite well. 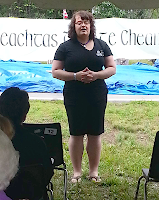 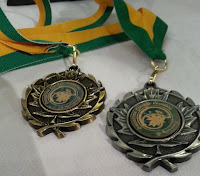 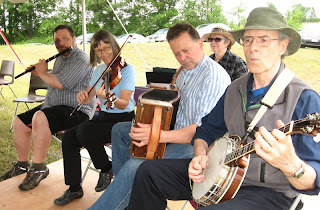 
Congratulations to everyone who competed, regardless of the result!
Posted by Ottawa Comhaltas at 21:47 No comments: