From Ireland’s emergence in the global economy and accompanying inward migration to its increasing emigration and racial strife following the 2008 recession, transnationalism has been a meaningful topic in contemporary Irish culture. Most scholars view the “new” multicultural Ireland as a rupture from earlier historical periods. This collection takes a different approach. Using transnationalism as a framework, the volume investigates how the multiple connections that Ireland has fostered with diverse parts of the globe influenced its literary output and production. Where Motley is Worn opens the borders of Irish literary studies, which has traditionally been dominated by a nation-centred focus.


The essays in this collection cover both a wide historical period, covering the nineteenth through the twenty-first centuries and a broad geographical range, from Asia to the Caribbean and Latin America. By examining writing that places Irish identity in dialogue with other cultural, national, or ethnic affiliations, the collection allows us to see how Irish literatures have participated in and shaped dynamic cultural flows across the globe.

This book review appeared in Stylus: Trade, Academic, and Professional Books - Fall 2014, book catalogue. For more information about, and to place an order of "Where Motley is Worn: Transnational Irish Literatures,” please check Stylus/Cork University Press website.
Posted by Ottawa Comhaltas at 22:03 No comments: 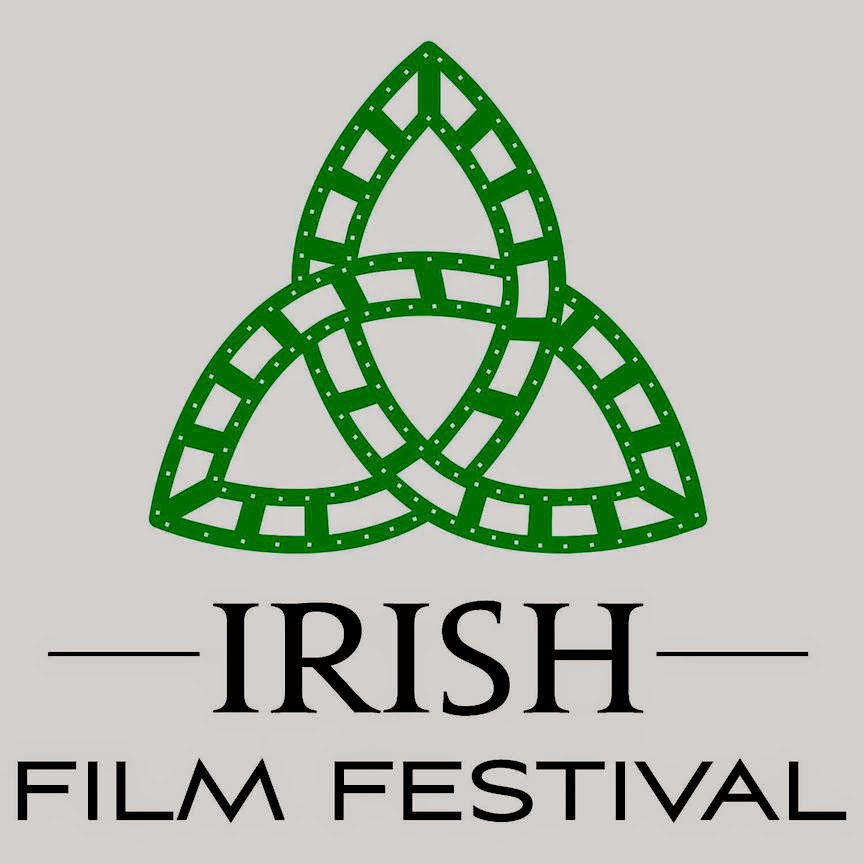 
Posted by Ottawa Comhaltas at 21:28 No comments:

I will start by congratulating the CCÉ adult dancers and their energetic choreographer Caitlin for their breathtakingly creative choreography (especially the piece named “Recess”) and performance at the February céilí. Bravo!!!

Oscar Mou and I participated in the International Day at Ottawa University main campus on March 5th. I taught two dances, “The walls of Limerick”, and a modified version of the “Rince Mór". Oscar was very helpful as a demo partner and rover.

The Ottawa Chair will be travelling to the CCÉ Hamilton branch for a Saturday 7 March event filled with language classes, dance workshop and céilí.

Posted by Ottawa Comhaltas at 21:16 No comments: