The Trial of the Orange Order


The Trial of the Orange Order 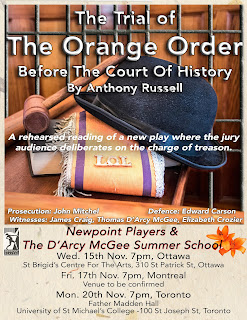 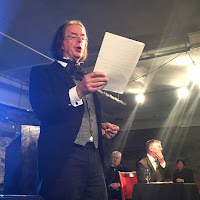 The Trial of The Orange Order in the Court of History is an historical and political fantasy, a drama that seeks to, as objectively as possible, examine the role of the Orange Order in the formation of modern Ireland and, to a lesser extent, Canada. The charge is treason; defined as the crime of betraying one’s country. 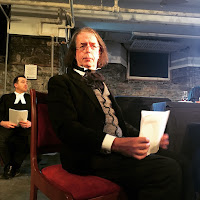 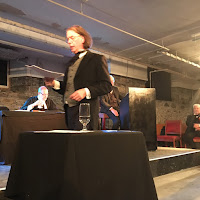 The premise is that Lord Craigavon, James Craig (1871 – 1940), the first Prime Minister of Northern Ireland is called from the grave to answer, in the Court of History, the charge that the Orange Order committed treason against Britain and Ireland. The prosecutor is John Mitchel (1815 – 1875), an unrepentant physical force republican from both Young Ireland and the Fenians.  Lord Edward Carson (1854 – 1935) who led the unionist opposition to Irish Home Rule defends the Orange Order against the charge of treason. Both Lawyers have returned from the grave for the occasion, to exchange ideas, 'facts', and prejudice with with and passion. 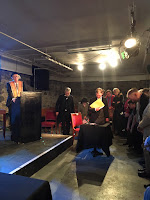 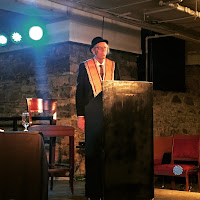 Thomas D’Arcy McGee (1825 – 1868), a former Irish rebel who became a founding father of the Canadian Confederation is called as a witness, for the defence - as is the murdered Mrs. Elizabeth Crozier, from farming stock in Ulster. 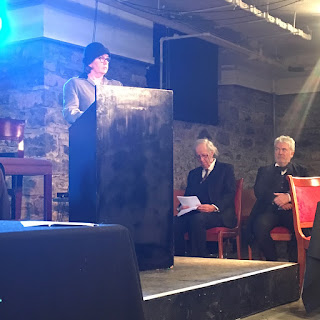 All of the ghosts are aware of what has happened in both Ireland and Canada since they entered the grave. 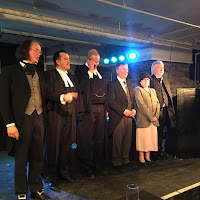 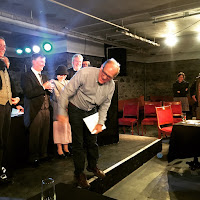 This play offers a superbly engaging dimension to the play, in which it sees the audience debate the issues in the play as jurors in the jury room! This facilitates a participate role for the audience enabling them to deliberate on the issues as presented by prosecution and defence, as well as voting on the final outcome, just like in a real trial. Therefore the ending may be different in each performance!!

This play follows on from the Trial of P. H. Pearse in the Court of History which entertained and engaged audiences on both sides of the Atlantic as it examined the use of the gun in Irish politics.

The drama was commissioned for the Thomas D'Arcy McGee Summer School in Carlingford, August 2017.

In Ottawa the play was performed at the St. Brigid's Centre for the Arts.

Posted by Ottawa Comhaltas at 21:54 No comments: 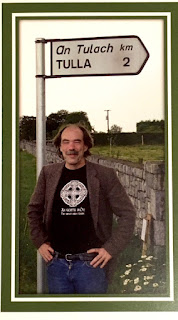 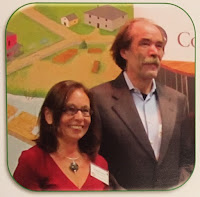 Posted by Ottawa Comhaltas at 21:12 No comments: